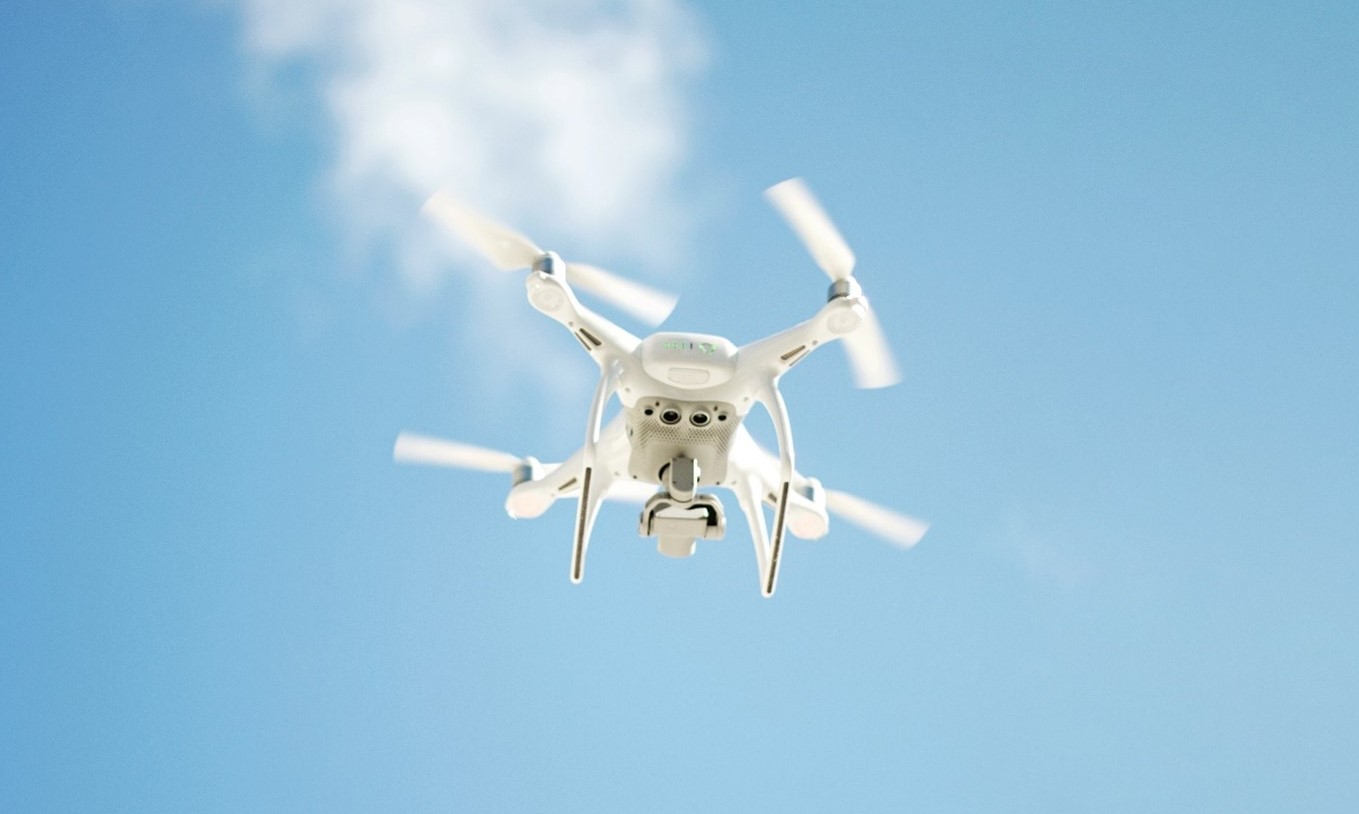 Given the expected explosive growth of the drone market and drone use cases, many countries around the world have begun to capitalise opportunities at hand. This is especially true for Asia where many GNSS downstream related innovations have been advanced in recent years. In this article, GNSS.asia sheds light on South Korea’s ambitions in the market for commercial and civilian drones.

Similarly to the rest of the world, for decades, drones in South Korea have been used primarily by the military while being often viewed by many simply as futuristic toys. The past few years, however, have seen a significant expansion of drone usage into areas beyond its traditional military domain. With technological innovations, both private and public sectors have come to realise the enormous potential of drones, which serves as an impetus to cultivate broader markets. The estimations suggest that between 2015 and 2020 the commercial and civilian drones market grew annually by 19% while the total shipments of drones are forecasted to reach 2.4 million by 2023. With the expectation of explosive growth in the commercial drone market, the South Korean government and industries have begun to capitalise opportunities at hand.

Drone policies of the Korean government

In December 2017, the Korean government designated the unmanned aerial vehicle (UAV) sector as one of the eight leading industries for innovative growth and began laying out a master plan for the promotion of drones. Being aware of both the potential for the future and a weak present domestic foundation, the government vowed to invest through public institutions to create initial demand. To be more specific, a basic roadmap in 2017 listed up ambitious goals including a 60-fold market growth by 2026 (from KRW 70 billion to KRW 4.4 trillion) with 53,000 commercial drones, the establishment of a commercial drone eco-system, and market expansion through public demand.

The Act for Promoting Drone Usage drafted in 2019 (effective from May 2020) clarified regulatory requirements and provided frameworks for market development – i.e. a five-year planning cycle, annual industry survey, and creation of an industrial consultative body. The Act also introduced three policy tools to support the drone industry. The Special Free Drone Zones have been designated where drones can be freely tested in selected city centres for delivery, security, and monitoring. Financial support would be available for drone companies to enter overseas markets, especially under-developed drone markets. Lastly, similarly to Taiwan, the establishment of Unmanned Aircraft Systems Traffic Management (UTM) is foreseen.

The government’s initiatives culminated in the Korean Urban Air Mobility (K-UAM) roadmap, unveiled on 4 June 2020. The commercialisation of drone taxis by 2025 and autonomous flights by 2035 became the main goals of the roadmap. Subsequently on 24 June, “UAM Team Korea” – a public-private consultative partnership – was launched as 40 participants from the government, research institutes, and private companies signed an MoU to carry out the K-UAM roadmap. Several Korean conglomerates joined UAM Team Korea including Hyundai Motor, Hanwha Systems, Korean Air, SK Telecom, and Doosan Mobility.

Initiatives of the Korean drone industry

Hyundai Motor is moving ahead in global partnerships and concept development. The company already showcased its plans for mobility services at CES 2020. With the “Strategic Plan 2025,” Hyundai Motor is reconfiguring its business structure to two pillars: Smart Mobility Device and Smart Mobility Services. It also unveiled SA-1 UAM solution, an electric VTOL vehicle, and forged a partnership with Uber Elevate to develop Uber Air Taxis in January 2020. In August, Hyundai Motor partnered with Urban-Air Port in the UK to develop UAM infrastructure in two cities in Great Britain. Meanwhile, the Korean company has signed an agreement with KT, Incheon Airport, and Hyundai E&C for the joint research and development of K-UAM system.

Doosan Mobility Innovation (DMI) has a speciality in hydrogen fuel cell technology. The company showcased the DS-30 type drone, equipped with a fuel cell power pack and a hydrogen tank, which could fly for 2 hours and cover the distance up to 80 km (50 miles). The aerial vehicle was used in April to supply face masks for residents in islets off the coast of the Korean Peninsula. The DS-30 was also deployed last year in Virgin Island to deliver emergency medical supplies with the support from the US Department of Health & Human Services.

With growing interest in and active support for UAV applications, drones have frequently made the headlines in recent months. On 4 July, about 300 drones parsed Seoul’s sky while giving off the light to show various cheerful and informative messages. The fleet of domestically produced UAVs demonstrated a drone swarm communication technology as well as raised awareness of the firm. Most recently on 11 November, a drone taxi flight test attracted considerable media attention. An Ehang EH216 drone successfully landed after a 7-minute flight, carrying 80kg of rice as a dummy. The test was the first step to meet the 2025 timeline for K-UAM.

The outlook for Korea’s drone future

Given Korea’s drive for drones promotion, more technological innovations and commercial services will be available soon. However, Korea’s determination to develop the drone market faces a formidable challenge – the country’s drone manufacturing base is still weak and nascent. Despite the government’s ambitious announcements, the Korean market has been dominated by Chinese-made drones, and there is no expectation of a rapid change of the situation. As such, the drone taxi test in November, for instance, was met with immediate criticism regarding the use of a foreign drone. Critics argue, should the service be introduced as it is, it would further crowd out domestic drone-makers. Therefore, whether the Korean manufacturers manage to secure sufficient market share will be an interesting development to observe.

Just as drones increasingly prove to be a highly promising technology capable of impacting numerous industries, Korea is gearing up to be at the forefront of the large scale adoption of UAVs. While the local industry is already embracing the power of drones, the Korean government provides an extra push with its facilitating policies and initiatives.

GNSS.asia will dedicate several online workshops to recent market & technology trends in the UAV/UTM sector in selected countries in the Asia-Pacific region. Keep updated on upcoming events by subscribing to our newsletter.