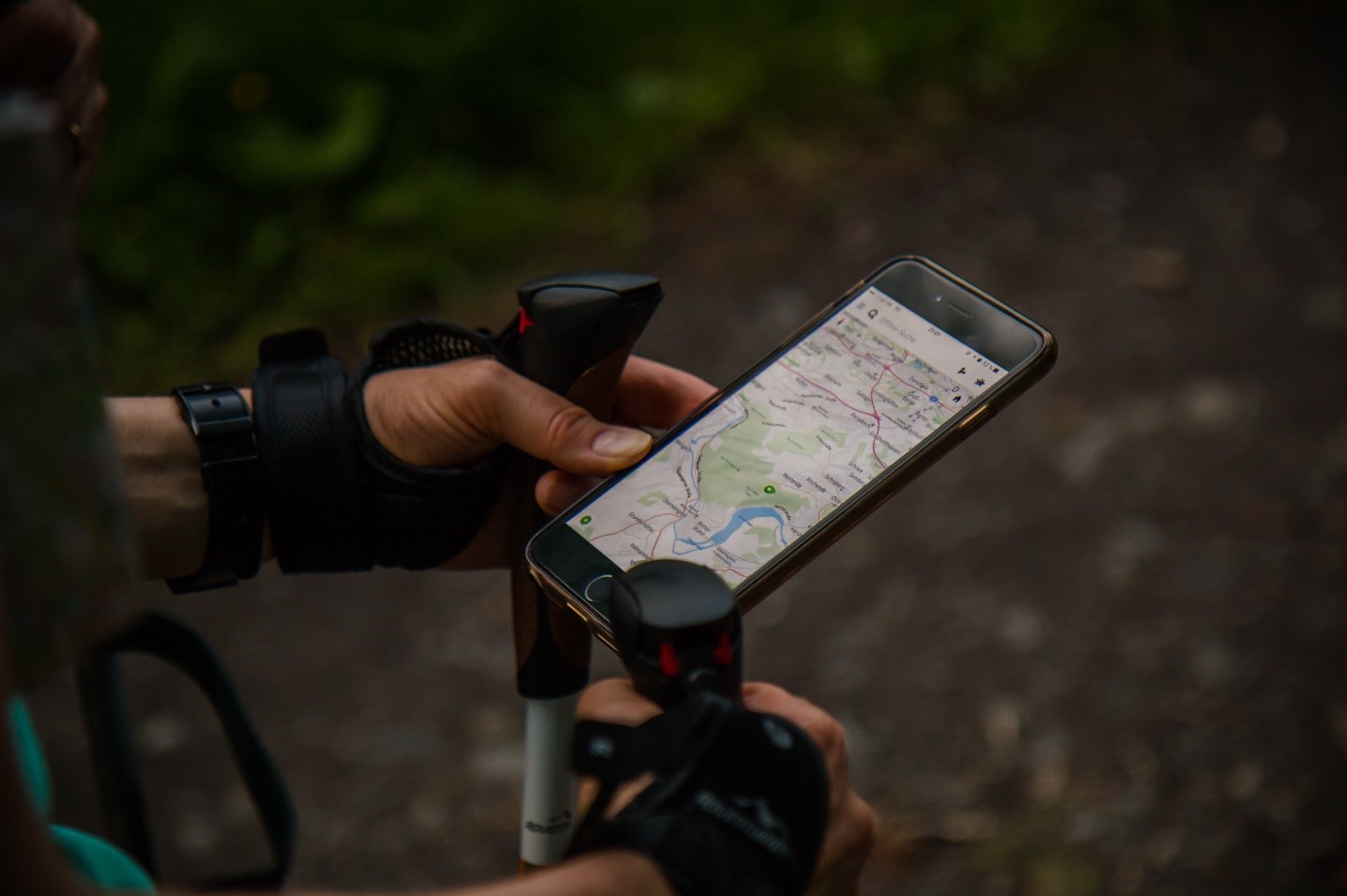 Celebration of the European GNSS Agency’s (GSA) fifteenth anniversary was marked by an impressive achievement – one billion smartphones became Galileo-enable! In just over three years since the introduction of the first smartphone with Galileo support, the Galileo family of smartphone models grew by more than a hundred and fifty times. Huge progress has also been made in the navigation chip sector, where nowadays the overwhelming majority of chips enable Galileo. This is particularly impressive considering that the industry is already valued in billions of euros and is predicted to grow even further in the nearest future.

GSA Executive Director Carlo des Dorides expressed his gratitude to the whole GSA for the hard work in building strong connections with research and industry and creating “a strong community of service providers who trust Galileo and understand the technological innovation opportunities it brings”. He was also grateful to the chipset and receiver manufacturers who expressed interest in the programme when it was still in its early stages, recognised the potential benefits of the technology, and quickly proceeded to the adoption process. “It is thanks to them and the unique blend of expertise and knowledge of the GSA team that we are now celebrating 1 billion Galileo-enabled smartphones,” said Mr Dorides.