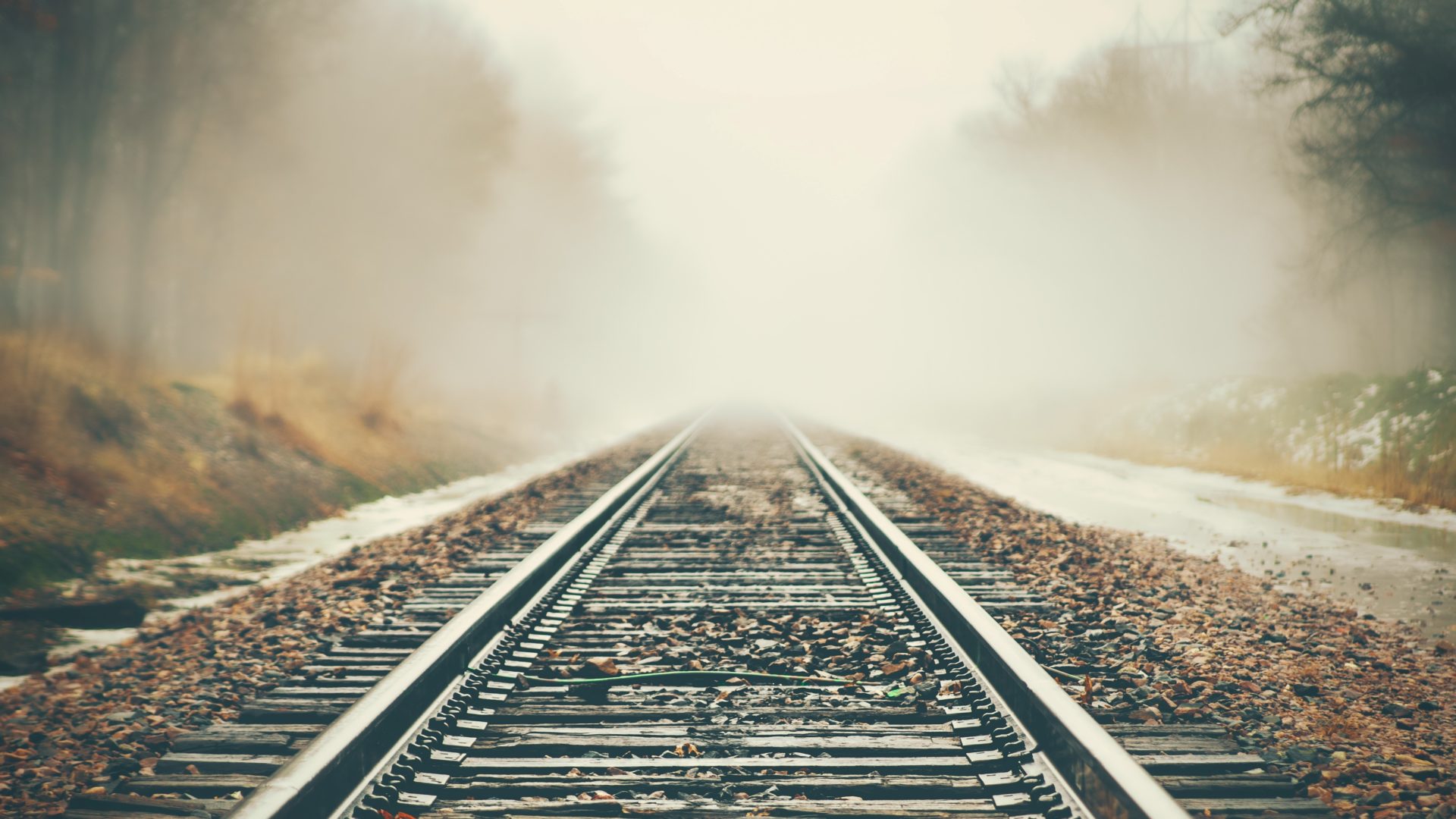 At the beginning of August, the Italian Railway Network (RFI) announced the launch of their satellite-based railway traffic management system – the first of its kind in Europe. Between Novara and Rho, the first pilot line will be built that will integrate the Level 2 European Rail Traffic Management System (ERTMS). The inbuilt modern signalling system will include additional functions such as control of the maximum permitted speed and the length of the trains, while the location of the carriages will be tracked with satellite navigation systems – including Galileo. With such a comprehensive array of available information, the system will be able to automatically step in and significantly reduce the risk of accidents while simultaneously enhancing the capacity of the network.

Besides RFI, other parties involved in the project are the European GNSS Agency (GSA) who coordinated the test campaign of satellite technologies, Hitachi Rail that will be responsible for the implementation of those technologies, as well as the European Space Agency (ESA). This cooperation reflects the growing importance of satellite-enabled applications for the transport industry and rail, in particular, how the use of satellite-enabled applications will open up the opportunities for achieving unprecedented levels of efficiency and safety.