Subscribe to our newsletter
HomeNewsThe competition in the location industry: what does it take to be the best?

The competition in the location industry: what does it take to be the best? 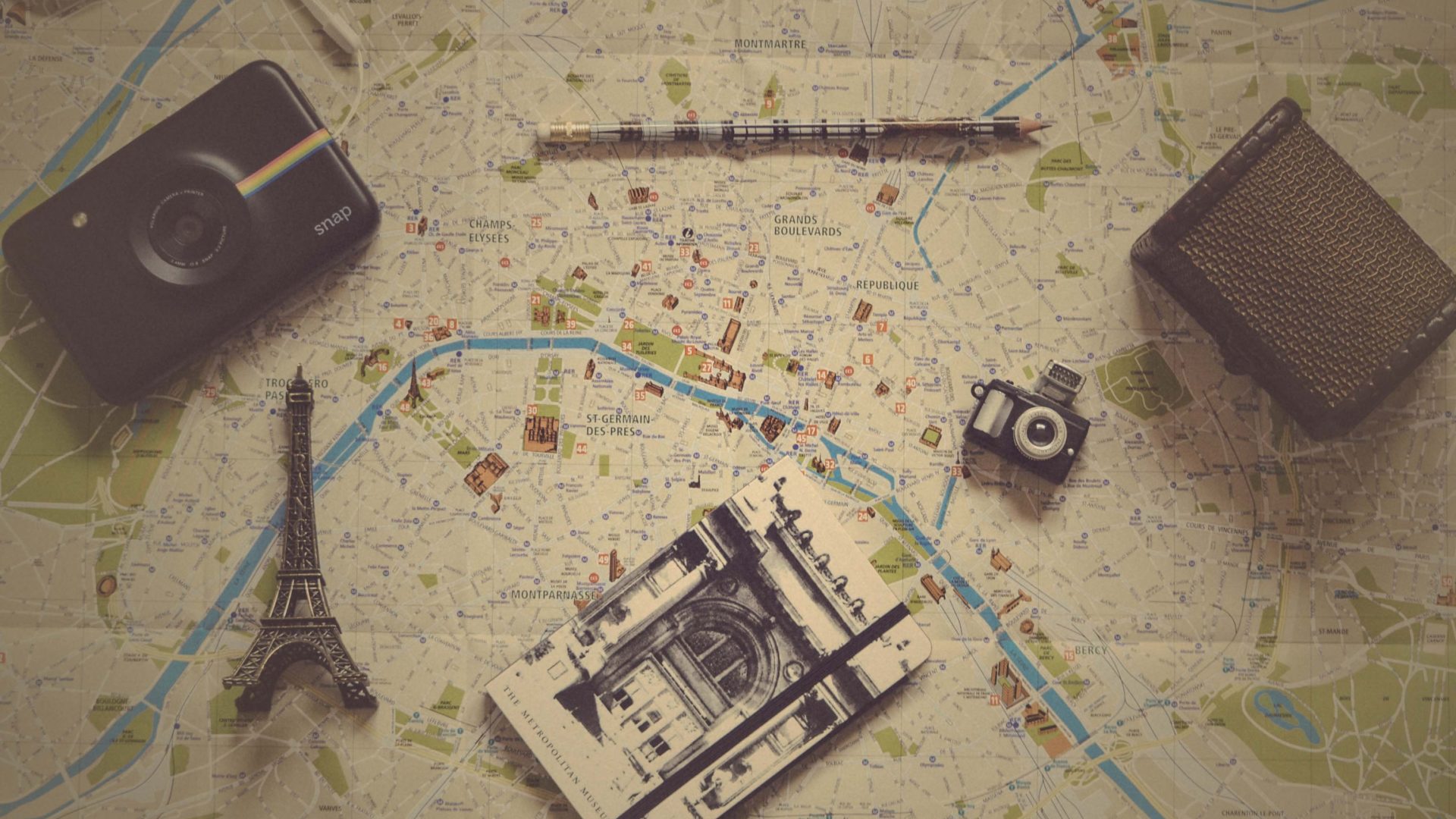 Omdia – an independent analyst company with a multi-decade experience in technology and communications – has released its evaluation of the best location platforms in the world. The firm used its unique assessment tool to compare the key players in the location industry from both mapping and navigation standpoints. For the analysis, two critical factors were considered: the “reach” and the “completeness” of the assessed platforms. While the former category was focused on the users and the ecosystem, the latter was comprised of four criteria: core data, mapping and platform, value-added services, and monetisation.

Omdia’s ranking placed the companies into three groups based on their score. The “Leaders” were the top four scoring companies, HERE, Google, Mapbox, and TomTom. They are followed by the “Challengers” – Apple, Microsoft, Esri, and Comtech. Finally, the ranking included companies which were promising, but not as competitive under the “Ones to Watch” which included Telenav, Garmin, AND, as well as Magellan.According to the report, five major factors contributed HERE’s almost 75% score and the first spot in the ranking: